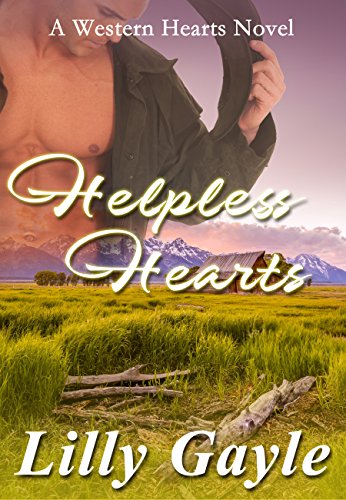 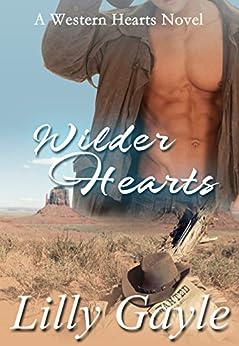 I had the pleasure of reading a rough draft of Seismic Crimes awhile back, so when the book released last month, I couldn’t wait to get my copy. And what a pleasure it was to find my quote inside Chrys’ book.

“From the remnants of a Florida hurricane to a San Francisco earthquake Fey puts you in the middle of the action as Donovan and Beth forge the bonds of a new love while tracking a killer across the country in this nail-biting suspense.”~ Lilly Gayle

And that is what I thought of the rough draft. The finished product is so much better! Beth is more likeable than I remembered from the first draft, and Donovan is sexier than ever. Donovan is a tall, sexy monster truck driver with a sense of humor that would make any woman swoon. But Beth is no push-over. She’s a self-defense instructor who is forced to put her talents to use when she and Donovan get separated after the earthquake.

Seismic Crimes is different from most romance novels, as the hero and heroine have already confessed their love to one another…but did they confess too soon?

Will their romance be reminiscent of Annie and Jack’s from the 1994 movie, Speed?

Jack- “I have to warn you. I’ve heard relationships based on intense experiences never work.”
Annie– “Okay. We’ll have to base it on sex, then.”
Jack– “Whatever you say, ma’am.”

We all know how that romance turned out–or at least, those of us who watched the less worthy sequel, Speed 2, Cruise Control. Keanu Reeves, aka Jack, wasn’t in the sequel. In the second movie, Annie, Sandra Bullock, is with Alex, Jason Patrick.

So, how do Donovan and Beth fare in this sequel? Does their relationship from book one that was based on an intense experience help them in book two? Or does their new love fizzle and die?

Although this is the second book in a series, (and I haven’t yet read the first book) Fey quickly catches the reader up with our hero and heroine as they enter the police station after the hurricane featured in the first book, Hurricane Crimes, and Donovan is cleared of his brother’s murder. Yet there seems to be nothing he can do to help the police find the corrupt officer responsible for his brother’s death.

After riding out the end of the storm at the police station, Beth moves in with Donovan, as her house was destroyed in the first book. As the two begin to draw closer, Donovan becomes more obsessed with finding his brother’s killer, which puts a strain on their new and budding relationship and eventually, leads the couple to San Francisco. And that’s where the action begins as the two arrive shortly before a massive earthquake.

Fey does a good job of building suspense and putting the reader in the middle of the action, while continuing to build on the relationship between Donovan and Beth.

For those who love action, adventure, romance, and suspense, this book will be right up your alley.

I bought my copy on Amazon, but it’s also available from other online bookstores.

An Internal Affairs Investigator was murdered and his brother, Donovan Goldwyn, was framed. Now Donovan is desperate to prove his innocence. And the one person who can do that is the woman who saved him from a deadly hurricane—Beth Kennedy. From the moment their fates intertwined, passion consumed him. He wants her in his arms. More, he wants her by his side in his darkest moments.

Beth Kennedy may not know everything about Donovan, but she can’t deny what she feels for him. It’s her love for him that pushes her to do whatever she has to do to help him get justice, including putting herself in a criminal’s crosshairs.

When a tip reveals the killer’s location, they travel to California, but then an earthquake of catastrophic proportions separates them. As aftershocks roll the land, Beth and Donovan have to endure dangerous conditions while trying to find their way back to one another. Will they reunite and find the killer, or will they lose everything?

Chrys Fey is the author of Hurricane Crimes, Book One in the Disaster Crimes series, as well as these releases from The Wild Rose Press: 30 Seconds, Ghost of Death, and Witch of Death. She is an administrator for the Insecure Writer’s Support Group and has participated in the Blogging from April A to Z Challenge.

When Fey was six years old, she realized she wanted to be a writer by watching her mother pursue publication. At the age of twelve, she started writing her first novel, which flourished into a series she later rewrote at seventeen.