Easter coincides with the vernal equinox. According to the New Testament, Jesus’ crucifixion and resurrection occurred about the same

time as the Jewish Passover, which was celebrated  on the first full moon after the vernal equinox. Both those who believe in the Good Friday to Easter Sunday and the Wednesday to Saturday timeline for Christ’s death and resurrection do not argue this point. But, because of the differing phases of the moon, Christians celebrated Easter at different times and by the end of the second century, some churches celebrated on Passover and others celebrated the following Sunday. 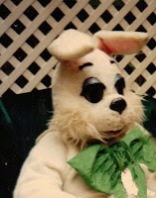 Going to http://www.timeanddate.com/ can show any calendar from any year to see when Easter fell in any given year. But  who sets the date for Easter and how do they decided? Why not celebrate on the day Christ was resurrected? 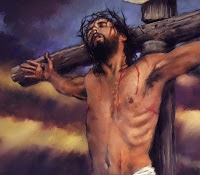 So, then, how could Christ be crucified on Friday and resurrected on Sunday. The math doesn’t add up. Then again, according to the Gregorian calendar, Sunday is the first day of the week and the sabbath falls on Saturday. And the Gregorian calendar is a continuation of the Julian calendar that started with the year Jesus was born. But most western religions who celebrate the birth and resurrection of Christ worship on Sunday. So, maybe that’s why Christians cling to the Good Friday to Easter Sunday time line.
But according to some- http://www.herealittletherealittle.net/index.cfm?page_name=Jesus-Resurrection -Christ was crucified between 9:00 a.m and 3:00 p.m. He was then placed in the grave. Although this isn’t a full 24 hours, it counts as the first day and first night in the grave. Thursday and Friday are days two and three and Christ arose on Saturday, the day then recognized as the Sabbath.
So, why don’t Christians follow this time line? And why do we celebrate on different days and even months?

How is Easter even determined? 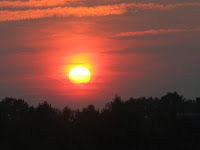 Easter is determined by the equinox. Every year around March 21 and September 23, there is twelve hours of daylight and twelve hours of darkness. Day and night are equal. These two days are known as the vernal or spring equinox and the autumnal equinox.

In 325 AD, the Council of Nicaea established Easter as the first Sunday after the first full moon and dependant upon the ececclesiastical approximation of March 21 for the vernal equinox. But if the full moon falls on Sunday, Easter is delayed one week, which decreases the chances of it falling on the same day as the Jewish Passover.

So, if Easter is celebrated at different times of the month, does it really matter whether Christ died on a Friday and was ressurrected on Sunday. Or if he died on Wednesday and was ressurected on Saturday? What matters is that Christ was tortured, ridiculed, and crucified for our sins. He was buried in a tomb where he lay dead for three days before his ressurection on the third day. And because he died, we migh live and have eternal life.Believing and having faith is what counts. 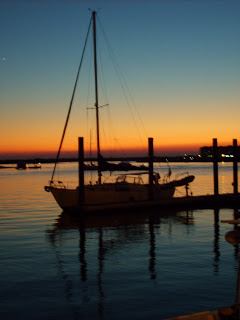